Home » Blog » When Do You Scrap The MVP and Rewrite The Platform?

When Do You Scrap The MVP and Rewrite The Platform? 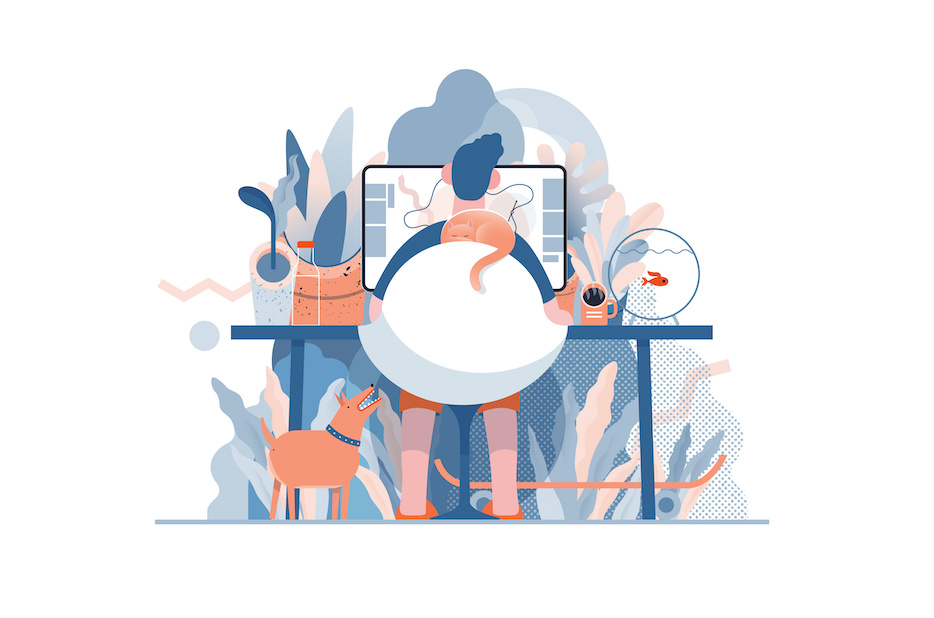 (This is the third in a series of three posts examining the startup journey from MVP to full-scale product, with real-life examples). Also read:
The Startup Guide to the MVP and Beyond When is the MVP not enough and what does that mean?

The ideal scenario in the startup journey is that the MVP or MDP stages lead to the building of a full, mature stable product. But that would be too easy, wouldn’t it?

The reality is that the process is not as linear as that and an MVP is a process that you repeat over and over again, as John Madea explains in his book “How to Speak Machine.” He reveals how companies such as Google have heightened what users expect from products.

He talks about a shift in the relationship with a consumer as a result of the cloud from buying a product once (owning it) to paying a fee to use it for a set period (renting it). With regards to a shift towards the subscription model, he uses the analogy of dating and marriage: when dating you always want to have your game on, but after getting married you might start taking your mate for granted and get a little lazy. So, in business when you’re always “dating” your customer, it’s critical to constantly please them. What this means is that companies, both startups and beyond, need to keep renewing or improving their products in an attempt to keep this “flirtation” going by continuing to “delight” their customers.

The concept of MVP or MDP is quite straightforward in the context of startups because it focuses on discovering a market for a new product and establishing the needs of customers or users. But applying the MVP or lean startup concepts to established products and mid-market companies becomes more difficult. What is the function of an MVP in this context? What is the mid market opportunity?

A mid market company can be defined as a company that is not a startup, but also not a big league player. Analysts generally consider companies with 100 to 2,000 employees, or with $10 million to $500 million in earnings as middle market firms, but this can vary depending on the industry.

So, in this case – the MVP or MDP translates into a total rewrite of an existing product. Or, should the company aim for a Minimum Viable Rewrite – i.e. the minimum amount of the existing product that has to be recreated to create a new product? When an MVP has been on the market for a while and there have been ongoing complaints, companies are often tempted to throw in the towel and start from scratch with a total rewrite to get out of the current mess.

This could be a mistake. Not only is it throwing out months of work, but it will also cost a lot of money and may end up eliminating some parts of the MVP that actually worked. It may not be necessary to start from zero.

Also, remember that rewrites often take longer than expected and are often not supported by your end-users.

In his article Things you Should Never Do – Part I, NYC-based software developer Joel Spolsky warns against the dangers of rewriting code from scratch, calling it the single worst strategic mistake that any company can make. “When you throw away code and start from scratch, you are throwing away all that knowledge. All those collected bug fixes. Years of programming work. You are throwing away your market leadership. You are giving a gift or two or three years to your competitors…”

However, in some cases, for example when a startup’s code base was produced quickly in a way that is not sustainable or scalable, a rewrite may be necessary to scale the application once the customer validation is in place – and this is totally acceptable. So, it’s important for startups to understand when a rewrite is needed and to what extent – which is where the advice of a trusted IT partner can come in very useful.

What are the alternatives to rewriting the entire platform?

What are the benefits of refactoring or incremental rewrites?

There are cases, however, when a total rewrite may be needed:

If you’re still not sure whether your MVP needs a rewrite or not – it’s a good idea to get a second opinion from an experienced and trusted technology partner, who can help you understand where the problems are with the MVP and evaluate the necessity of a rewrite. You won’t regret it. Even if you decide to do a full rewrite, there will be some important lessons to learn from your initial mistakes and the right partner will be able to help you build on your mistakes to help you scale your MVP into a sustainable and successful product.

REEA Global is a full-service, international team offering software development, analytics, and data transformation from concept to launch. In addition to having a large team, providing instant scalability, all US clients work with a local partner-level lead who has launched dozens of products, started companies, and sold companies. We are one of you. We are not consultants, we are builders and entrepreneurs.

If you’d like to kickstart or accelerate your company’s digital transformation, give us a shout.

Also read the other two posts in our three-part series about the startup journey from MVP to the full-scale product, with real-life examples.